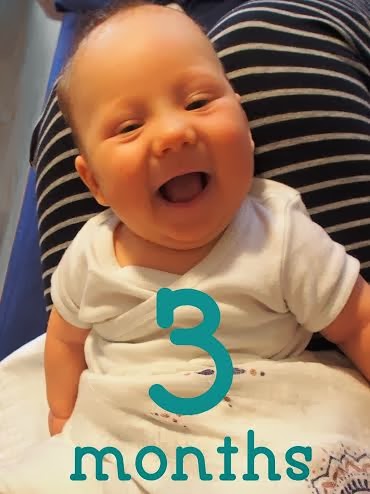 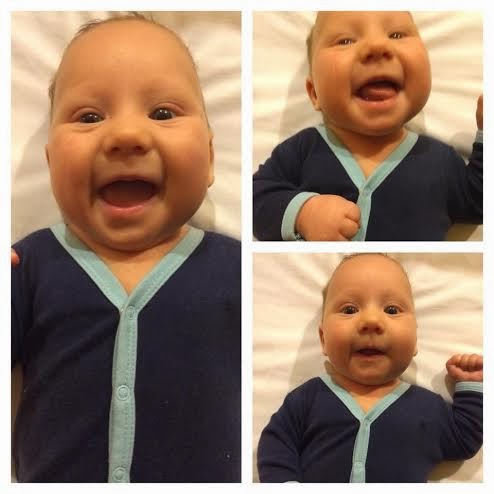 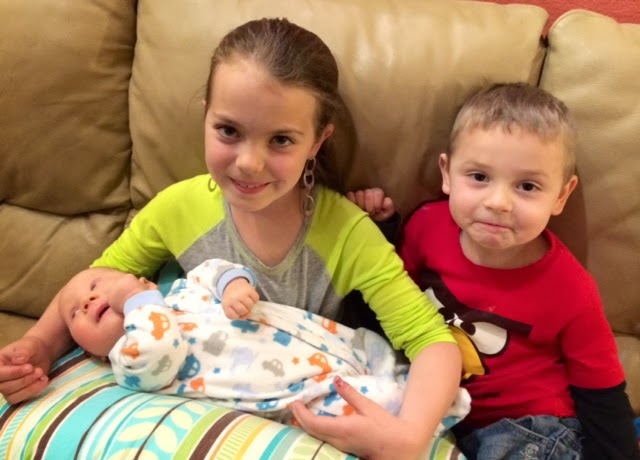 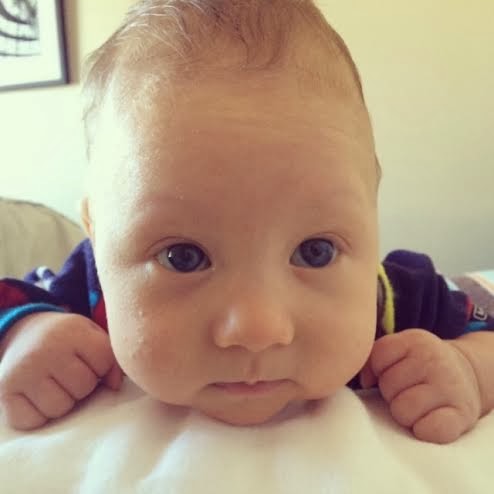 We took you to the cardiologist 2 weeks after your breathing incident to confirm that there were no heart issues. By the time this appointment rolled around your dad and I were unconcerned. We're not as resilient as you but after 2 weeks of your coos, laughs and bright eyes and we were mostly back to being parents of a normal healthy baby boy. (It also helped that you were breathing every single time I checked). We got to see your perfect little heart beating away on the ultrasound and the doctor officially pronounced you healthy and unlikely to have any other incidents. He also looked at your fleshy rolls lying on his examination table naked and said with a smile, “He’s clearly a good eater.” You know your baby is chunking up when even the doctor feels compelled to comment. You are a great eater, and a lover of just hanging out on the boob. While you can go over 7 hours at night without eating (while asleep!) during the daylight hours you’d prefer to nosh every 90 minutes or so. You’re putting on ounces every day and even though people on the street still marvel at how little you are to your dad and I you are a giant. I imagine this is how it will always feel as we three go always forward never backwards, as you grow and grow, always bigger, never smaller. The constant shock of it will never wane.
Posted by Brianna at 6:18 PM No comments: